The old J. Trepat factory in Tàrrega is a valuable example of the mechanization of the field during the 20th century. They designed, manufactured and marketed state-of-the-art agricultural machines such as sieves, mowers, binders, among others.

Thirteen of today’s nineteen ships were built during the 1930s. Earlier, the company had started operating in 1914 in small workshops located in the city center. Tàrrega became a pole of attraction for workers and by the end of the century it had employed around 550 people, who manufactured around 75,000 machines.

The ships and the production chain, preserved in very good condition, have beenturned into a museum by Tàrrega City Council, thus becoming a reference point for capturing the transition between artisanal manufacturing and contemporary industrialization.

Sunday guided tour without prior reservation at 12.00 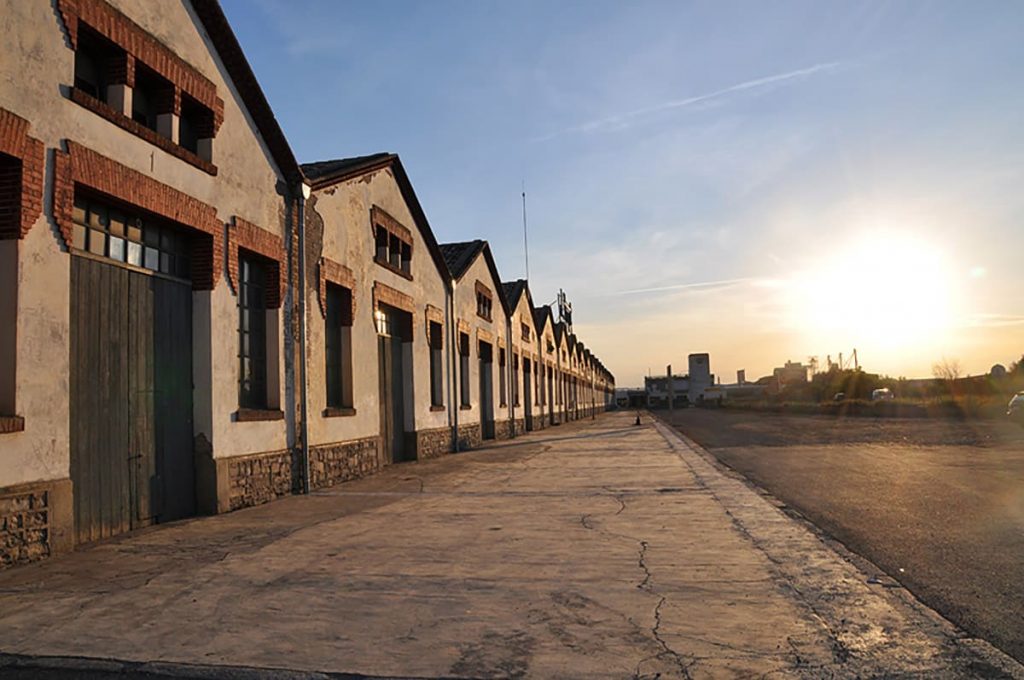