Linear itinerary starting in Talladell and ending in the city of Tàrrega. This route allows us to discover the existing drylands in the foothills of the Segarra plateau. This route runs mainly along signposted paths, both along the short-distance path called Ondara, Verdú and El Corb, and along two local paths. Much of the route passes through the Granyena Natura 2000 site. This space has been designated a SPA for the conservation, among other things, of the bald eagle.

Areas and places of natural interest

Pedreres Bujeda: These quarries, together with the Pedreres Fàbregas, constitute the so-called Talladell site where abundant fossil remains of mammals, reptiles and molluscs have been found, as well as leaves that are in different collections of the main museums. of Catalonia and Europe. The good preservation of the materials has made it possible to better understand the paleobiology of the Oligocene in Catalonia and in particular the environmental conditions of the central area of the Ebro Depression.

Pla de la Calafa: small plateau that rises in the middle of the agricultural plain. 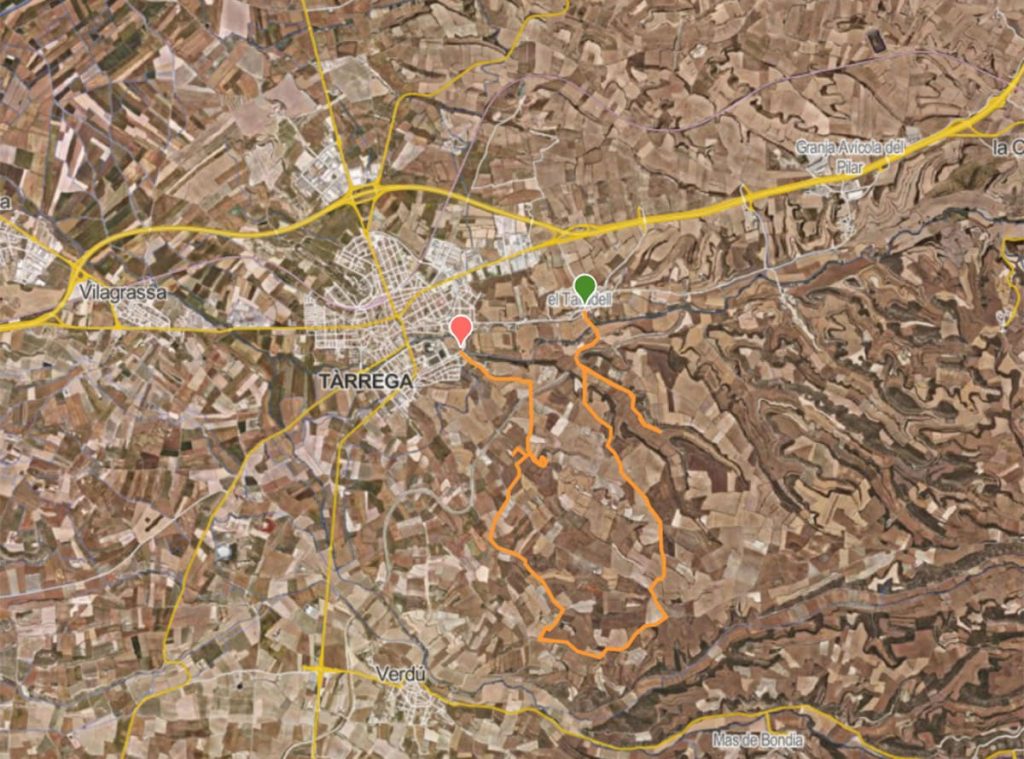 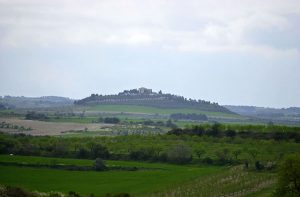