The Ponent Fantastic Film Festival – Galacticat de Tàrrega is thefirst and only fantastic film exhibition in the lands of Lleida, aimed at all cinephiles in general and lovers of science fiction in particular. The Galacticat was born as an initiative to recover the universal Sci-Fi classics for the general public.

It currently also hosts outstanding premieres of Catalan cinema and involves the public to expand the scheduled activities. He has also incorporated ashort film competition and an educational project GalactiCurs. The epicenter of the event is the Majestic Cinema. 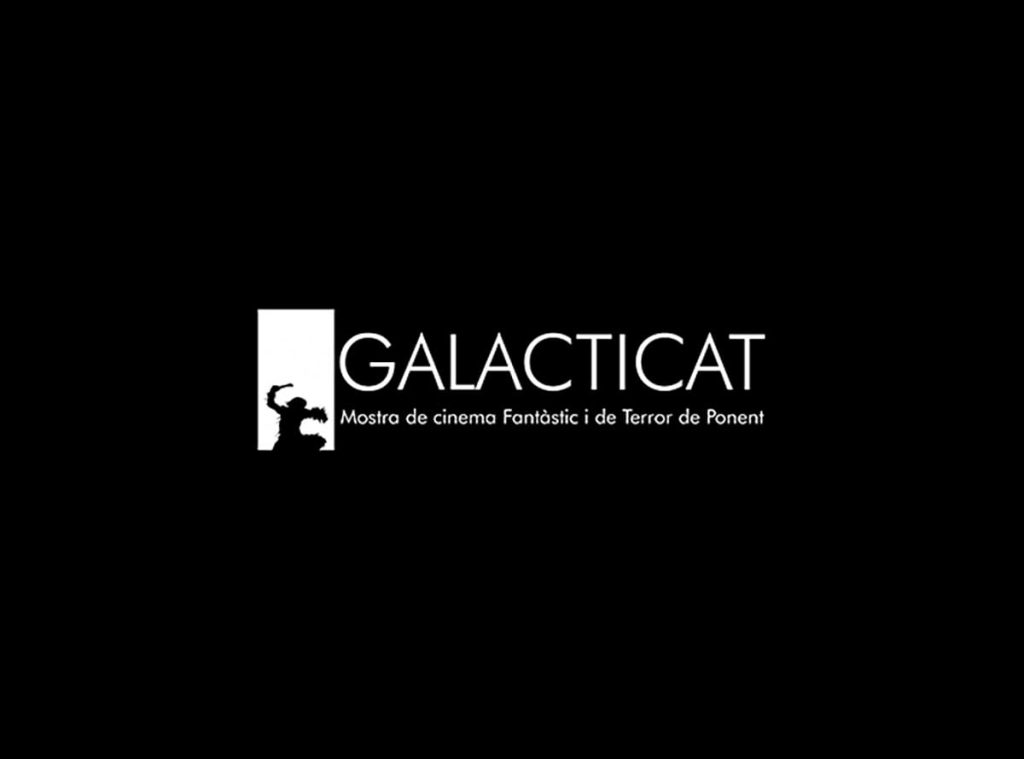