Pere Claver was born in Verdú in 1580, he did his first studies in the town, but he soon left for Barcelona to study letters and arts in Barcelona and in 1602 he joined the Society of Jesus. He did his novitiate in Tarragona and Mallorca. He then returned to Barcelona where he studied theology and soon went to New Granada as a missionary. Ordained a priest in 1616 on a mission to Colombia, he served there until his death. He had an apostolate dedicated to black slaves vowing to be himself “always a slave to slaves”. He is said to have baptized more than three hundred thousand.

Exhausted, he died in Cartagena de Indias on September 8, 1654. He was canonized by Pope Leo XIII in 1888, and was later declared patron of black missions by the pope. He was proclaimed patron saint of the Republic of Colombia.

Sant Pere Claver is the Catalan Jesuit saint. You can now visit the Sanctuary dedicated to Saint Peter Claver, the place where this Jesuit was born. 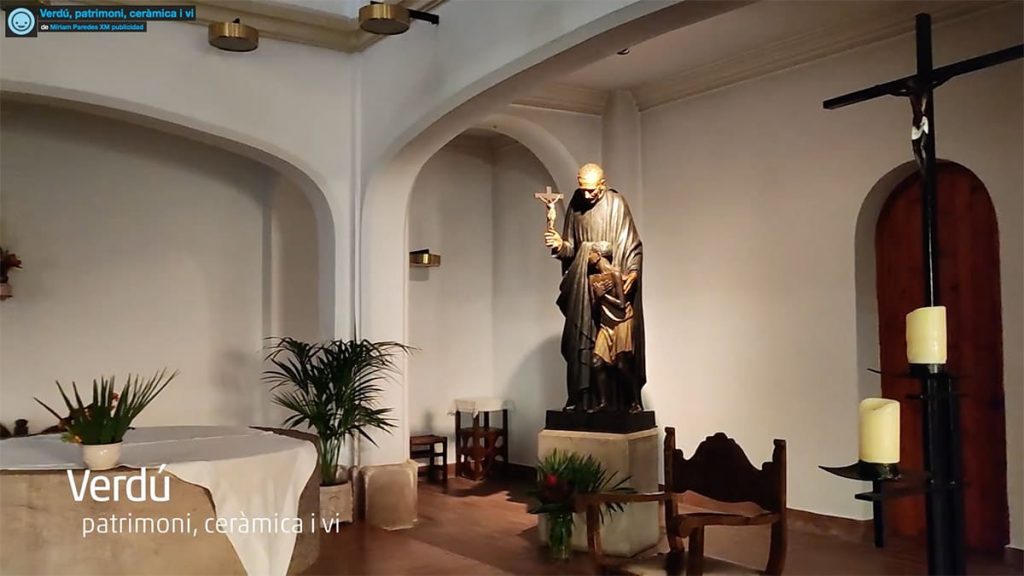