The temple is the work of the barefoot Carmelite Fra Josep de la Concepción (1626-1690), called “the Thracian”, and a good example of the classicist Baroque characterized by monumentality, careful proportions and architectural austerity. It has a Latin cross floor plan, a barrel vaulted roof and lunettes in the central nave, a transept and a presbytery. Above the cruise stands the dome located on shells and high with a high drum. The bell tower is attached, and despite its height it is still unfinished. The whole parish has been declared a Cultural Asset of National Interest (BCIN) by the Generalitat de Catalunya on April 18, 2017.

The temple of Santa Maria de l’Alba has great cycles of fresco mural painting. Jaume Minguell Miret made several sets between 1958 and 1965, and Josep Minguell Cardeñes made the murals of the cruise and the four frescoes of the vaults of the central nave between 2004 and 2011. 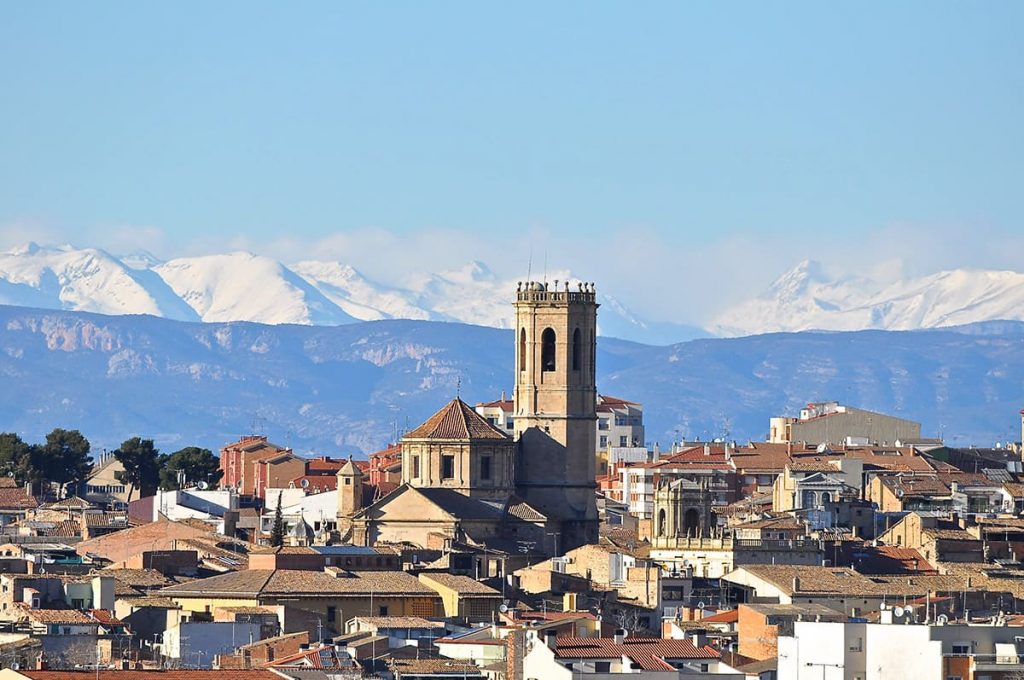 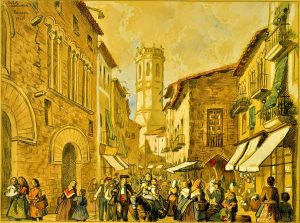