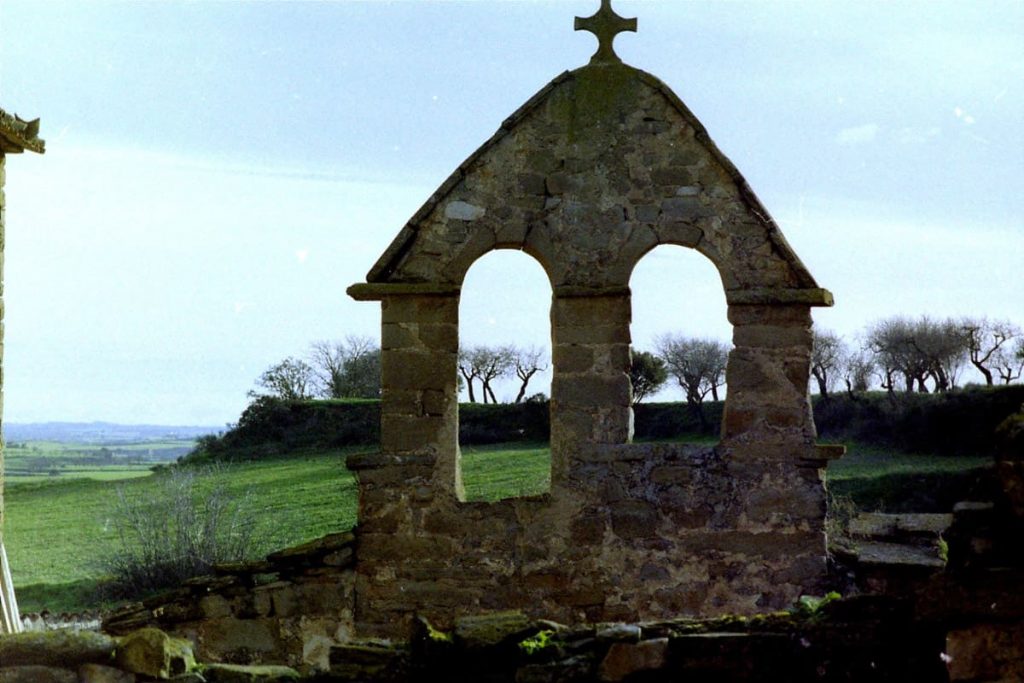 There is a place close to ours, magical and forgotten, where life and nature make their simple way every day.

It is a place hidden from the crowds and from the human presence. A few days of the year, man and machine appear for sowing and mowing. The rest of the time, paradise is reunited with itself, as it has always done, for tens of thousands of years.

The uniqueness of this place lies in the fact that its geographical features have allowed the safeguarding and maintenance of certain natural habitats threatened with extinction.

Els Plans de Conill, in addition to being part of a Protected Natural Area, is an exceptional place to be one of the last relics of endorheic lagoons in Catalonia. The Sant Gili torrent is a short and small hydrographic network that does not find a way out, so the surface water drains into the most depressed areas and forms brackish lagoons and wetlands, in a place known as the “Salats de Conill”. This fact means that plant species such as “Limonium catalaunicum” or “Ferula loscosii” are present, declared, respectively, in danger of extinction and vulnerable in the catalog of endangered flora of Catalonia.

It is said of Catalonia and the Catalans, that we are a civilized country, that loves its people, its culture, its language, its landscape, its traditions, its nature ….. But in the case of the Plans de Conill waste treatment plant located in the municipality of Ossó de Sió, a few hundred meters from the municipality of Tàrrega, and 1.1 km from the town of Conill, the reality confirms that our administration is doing things from the most complete unconsciousness and from the most inconsistent of inconsistencies.

One of the few and rare plant plants that bear the name of our country, “Limonium catalaunicum”, is in danger of extinction in our country with only 245 specimens counted in the Plans de Sió. The only other two places where plant species are found are in Aragon. It was the Italian botanist Sandro Alessandro Pignatti who in 1962 described and classified the “Limonium catalaunicum”

I can not imagine any country in the world, in an Official Gazette of February 4, 2016 (21st century), publishes the authorization for a composting plant of animal manure of cattle, chickens and pig manure, in the most vulnerable place for the conservation of these few specimens of this plant species. In addition, the same environmental impact statement dares to say that the composting plant will be located in a natural area of the agricultural plain included in the Natura 2000 Network and that “the quality of the habitat of the species of steppe avifauna present in this area “and also acknowledges that” the impact of the installation of this activity of composting livestock manure on the natural environment and landscape is moderate”. An environmental impact statement that also obviates the fact that the implementation of the composting plant in the middle of a dead-end hydrographic network will cause the surface runoff of rainwater to contaminate and eliminate all existing plant species in the most vulnerable from the natural lagoon.

Our political representatives cannot allow our administration to turn its back on our most valuable heritage and be so insensitive to the natural and ecological values of the country or municipality it is to serve. One can always act for the benefit of the common good, if the political and citizen will are present.

Will we be able to admit without shame that the Generalitat de Catalunya has condemned the death and extinction in Catalonia of one of the few vegetables that bears the name of Catalonia ?. What a ridiculous thing !!!

Biologists and botanists recommend protecting the “Limonium catalaunicum” as much as possible, with measures to germinate the seeds in white germplasm, restore the habitat of the lagoons, replant new specimens to create new reserves and monitor them frequently.

We may not have time to preserve and protect the Plans de Conill, one of the most unique habitats in our region. But we are in time to prevent his premeditated and treacherous murder. 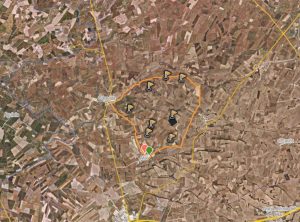