The Birds of the Torre del Codina, Chapter 1: The Owl

> Listen to the Owl’s song: 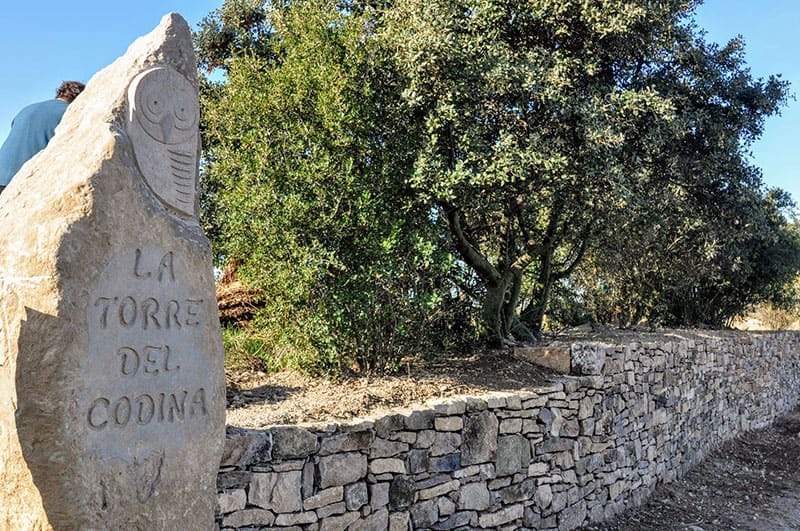 Needless to say, the most beloved bird in the Torre del Codina is the owl. 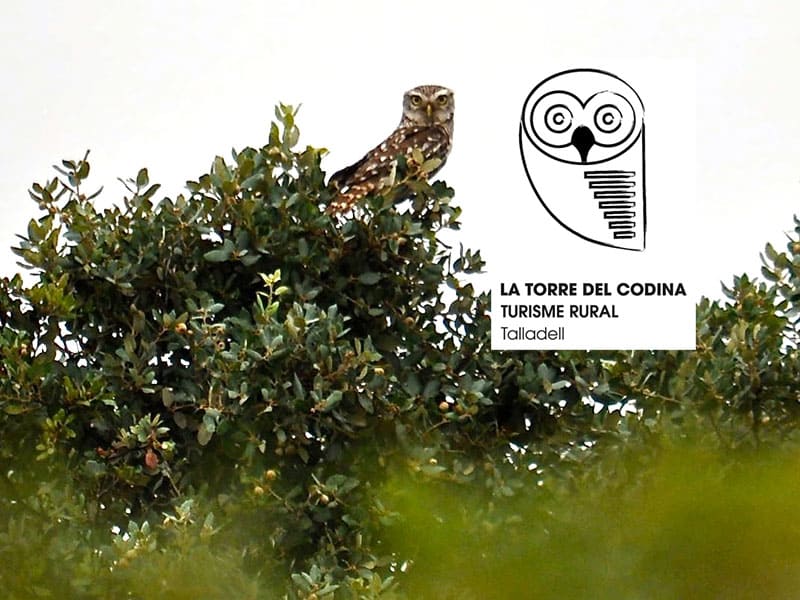 The owl or the “shot”, as we call it here. It is a nocturnal bird that belongs to the strigid family. 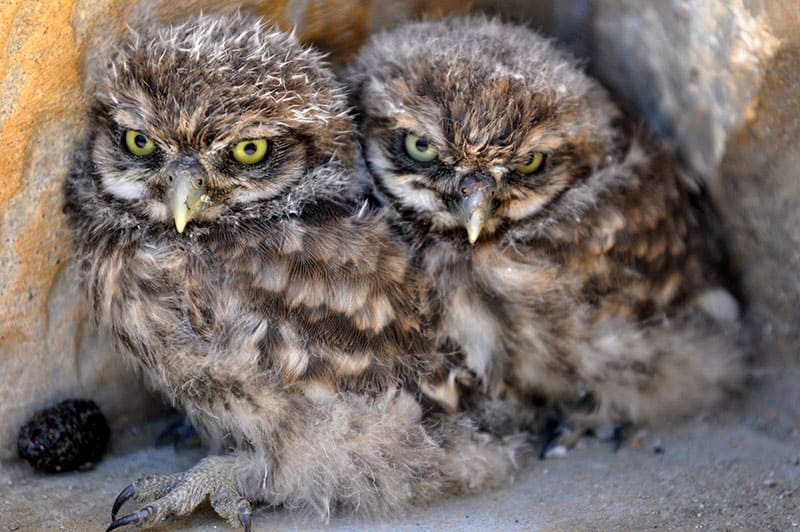 Its scientific name is “Athene noctua” because in ancient Greece it was the sacred animal of the goddess Athena and was also the symbol of the city of Athens. In the year 450 BC, the coin of Athens was the Tetradrachm and was already called the guaukai (γλαῦκαι), or owl, when its image was stamped on one of its faces. The image of the owl is also represented in the one-euro coin of the Greek state.

In the 19th century, the owl was considered a symbol of wisdom, and Hegel adopted it as a symbol of philosophy. 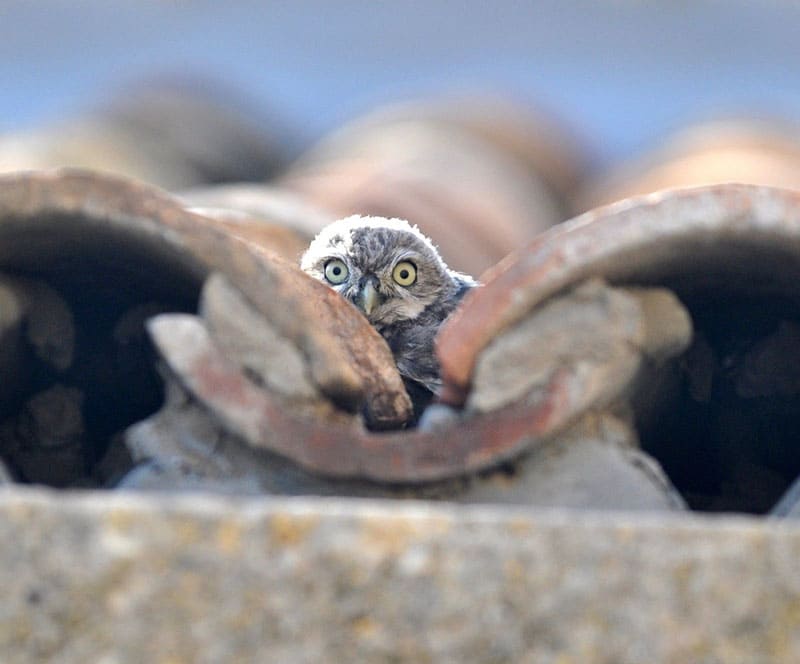 In Catalan, the etymology of owl comes directly from the vulgar Latin “noctuolus”, diminutive of “noctua”. 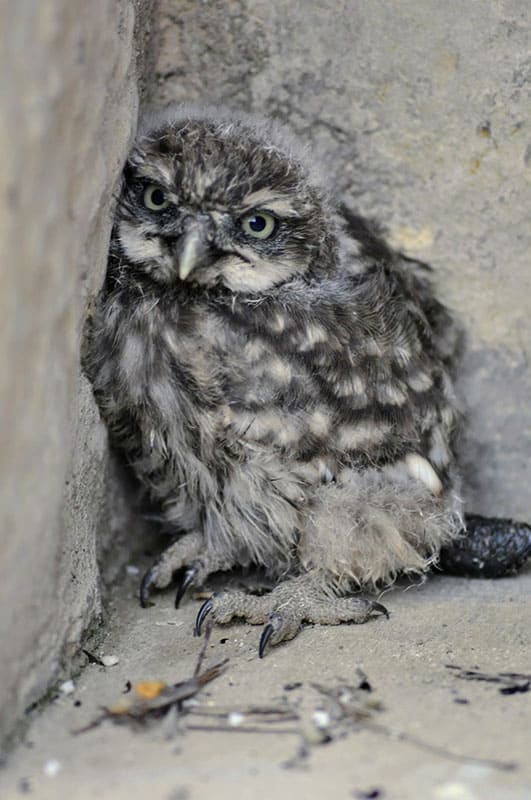 The owl is found throughout the southern half of Europe and North Africa. It is a small bird measuring just over a foot and weighing no more than a quarter of a pound. 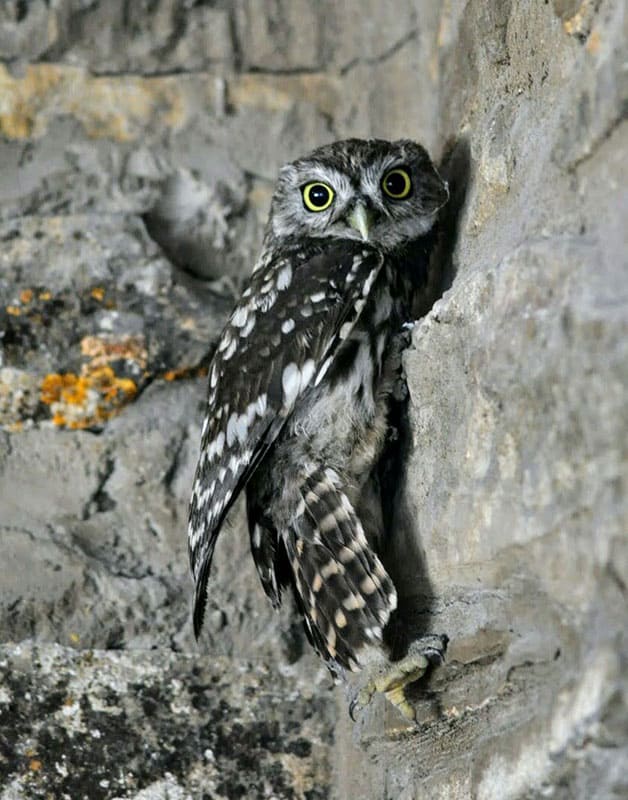 Its eyes are large and bright yellow and its face is flat but not as much as other nocturnal birds, as the owl is also characterized by some daytime activity. The beak is curved down in the shape of a hook. Her face is friendly and childish, between fright and surprise. The plumage is clearly mimetic and camouflages very well in an earthy and stony environment. 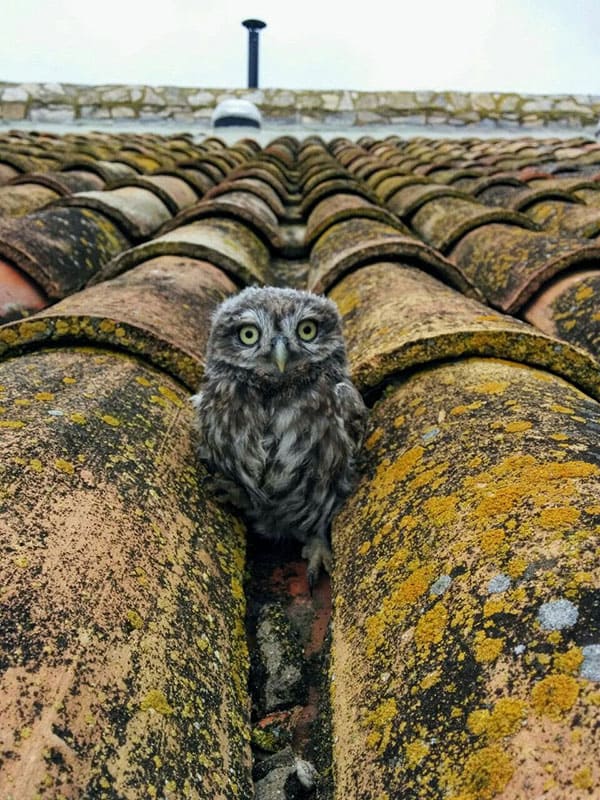 The eyes always look forward but when they are older, they have a stereoscopic look, which added to their ability to turn their head 270º, get a very wide and excellent vision, to observe and calculate the distance where it is a dam. 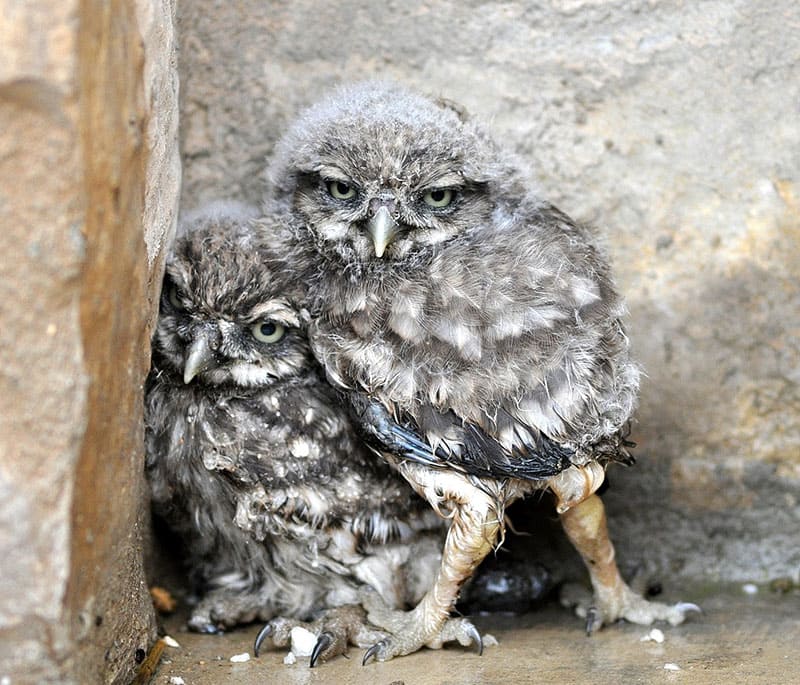 The legs are large and strong and contrast with its small body. They look out of place especially when they are small, but they are very useful when it comes to hunting and catching prey. 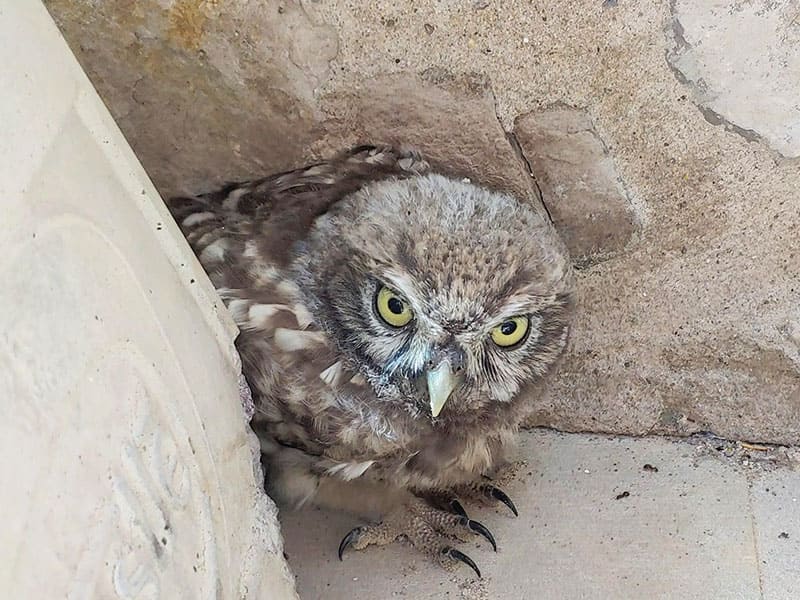 It is a very territorial species and does not move much from its hunting area. Look for open places and fields of olive trees or holm oaks. It nests in tree holes, under tiles or in earth or stone holes. They eat insects and small mammals, and some small reptiles.

In the Torre del Codina, every year they breed in the environment or in the house itself. Their parents leave them around the courtyard of the Tower during the days when they learn to fly and at night they come to feed them. This way they keep the young away from predators. Some years we have found god owls among the different spawns they do between June and July. 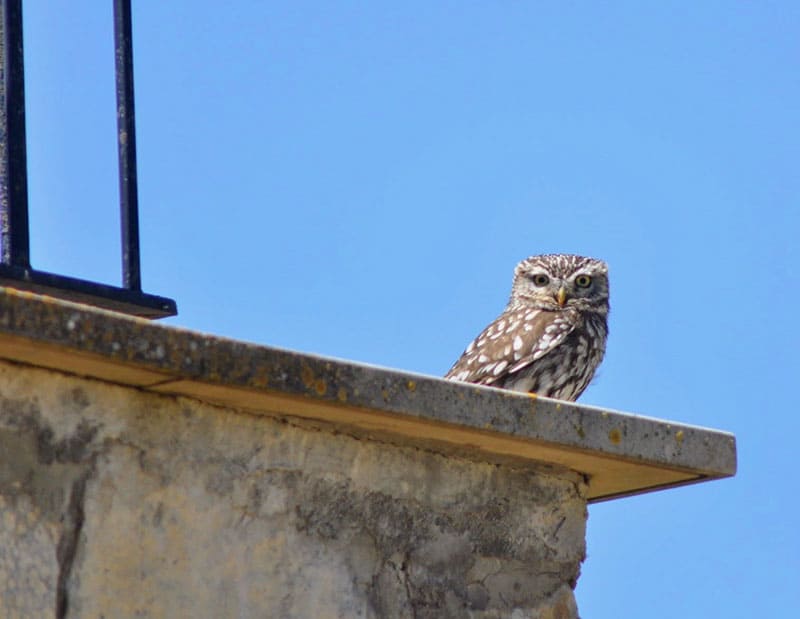 As a young man, the owl is a very gossipy animal and often without realizing it it sneaks into the house, until you notice it because of the marks it leaves, in the end you find it motionless in the most unexpected corner.

All photos on this blog were taken at La Torre del Codina.