The British Museum in London, the Naturhistorisches Museum in Basel, the Geowissenschaftliches Museum in Göttingen, the Musseé d’Histoire Naturelles in Lyon, the Museo de Ciencias Naturales in Madrid, the Geology Museum in Barcelona are some of the museums where they are exhibited. and are being studied, fossils from the site of the quarries of Fàbregas and Bujeda del Talladell.

Our Regional Museum of Tàrrega also has an excellent paleontological collection of Oligocene fossils, which has been locked for years and years, waiting for a permanent and dignified museum, in line with its scientific and heritage value.

A new form of cultural tourism, called scientific tourism, is making its way everywhere and is emerging as the tourism segment with the greatest growth potential in the coming years. In our counties, the Espai Orígens in Sant Llorenç de Montgai and the Parc Astronòmic del Montsec are two successful examples.

The future of our valuable paleontological heritage needs to be considered once and for all . The Espai Molí del Talladell could be the site of the future permanent exhibition and interpretation center for Oligocene fossils, and which, combined with the “in situ” visit to the outcrop sites, would allow the fossils of the ‘Oligocene of Talladell, an attractive and viable proposal for pedagogical activity and scientific tourism. 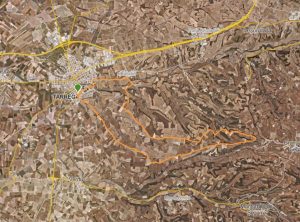 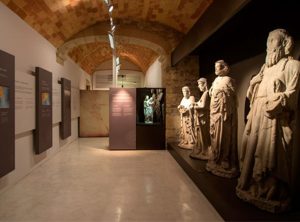 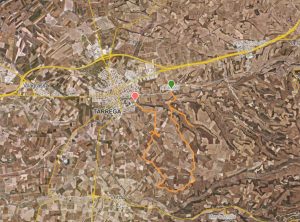