The Torre del Codina is a 17th century building, which was built to be a hostel for hauliers, and at the same time to be an agricultural and livestock farm.

It usually housed medians, had alcoves for haulers, and sporadically housed owners. Dozens of reapers and harvesters were also sheltered during harvest and harvest time.

The building has been renovated over time. The last one –before becoming a rural accommodation– dates from the end of the 19th century, as reflected in the front door, which is now in the lobby, with the inscription “D.J. CODINA 1891 ”.

On the stone lintel at the entrance is another important date, October 7, 1753, which is the feast of Our Lady of Roser. The parish of Sant Pere del Talladell has a chapel dedicated to this virgin, and that Sunday of the 18th century the restoration of the Torre was blessed.

The documents of the parish of Talladell mention the place in 1708 as Torre de Reixachs, and in 1738 as Torre del Codina. The tower was inhabited until the heavy snowfall of February 1944.

The Torre del Codina, rehabilitated since 2007, has, in every corner of the house, stones that speak of a long history.

The architectural rehabilitation project, contemplated at all times to keep intact all the original volumes and spaces of the Torre del Codina. We always worked with the aim of adapting the use of the building to that of a rural tourism house, so that the characteristics required by the regulations for hotel activities had to be met.

It was also clear that the house should have the comforts and qualities that hotel standards require of a hotel business of this type.

Some openings were modified, and structural elevations were respected in structural matters. However, the conditions required by the tourism sector regulations, contradicted what was required by the Department of Culture. This caused a waste of time in processing the permits.

However, thanks to the professionalism of the architect Maria Àngels Espari Sala, a result was achieved that is highly satisfactory thanks to the perfect combination oftradition, modernity and know-how, aesthetic and architectural. 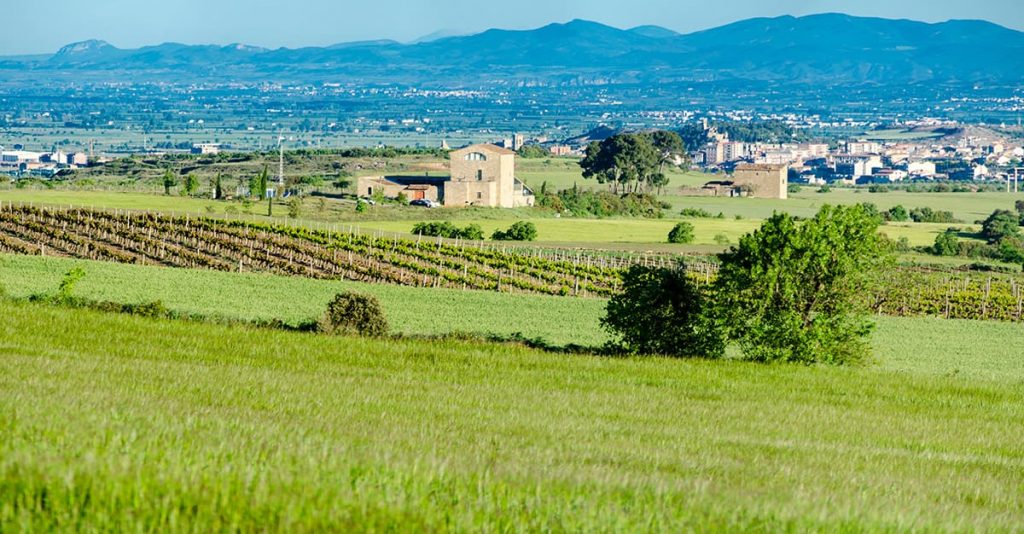 A common project and enthusiasm

La Torre del Codina is a project that aims to integrate the values of a land and a people that are everyone’s heritage.
The recovery of the cultural and natural heritage of the counties of Urgell and La Segarra guided the recovery and rehabilitation of the spaces of the Torre del Codina.
Year after year we improve our services and facilities to make our space a more sustainable and welcoming place.
We are people who like nature, the preservation of biodiversity, the landscape, rural architecture, the maintenance of habitats and species.
You can find out more about us and Torre del Codina by visiting our blog.
Book now ⟶